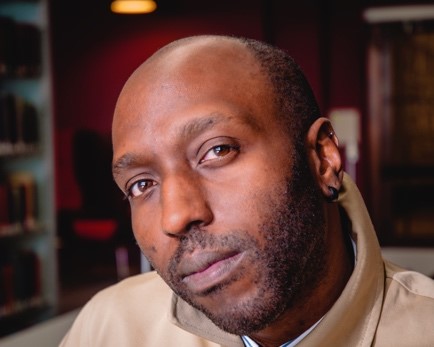 The Technique of Place

“Carried off we might be in spirit, and should be, when we are reading or writing something good; but it is the sense of place going with us still that is the ball of golden thread to carry us there and back and in every sense of the word to bring us home.” – Eudora Welty

What is place? And where is it? And is it even a single thing? And how best can a sense of place be recreated on the page?

Few things are as important to the cohesion of a piece of writing, to its power, and to its lyricism as is place. ‘Place’ is at once one of the most easily understood aspects of craft, and also one of the most philosophical and complicated. In this series of workshops writers will be challenged with exciting new ideas of how to approach, expand and complicate ‘place’ in their writing. This is a cross-genre workshop, suitable to fiction writers, non-fiction writers and poets, and especially to those who write across genres.

Kei Miller is a poet, novelist, essayist, short story writer and a broadcaster.  His 2014 collection The Cartographer Tries to Map a Way to Zion won the Forward Prize for Best Collection. In April 2017 he won the OCM Bocas Prize for Caribbean Literature for his novel Augustown.  In 2010, the Institute of Jamaica awarded him the Silver Musgrave medal for his contributions to Literature.

FAQ: What is PREE?

A Brief History of the Word ‘Pree’